Formed in Helsinki, Finland early 2019, Omnivortex combines heavy metal’s most extreme styles in their music, such as death and black metal genres. The band originally started as a jam-together between guitarist Severi Saarioja and drummer Aaro Koskinen, but they were soon to be joined by Niko Lindman (vocals), Mikko Pylkkö (guitars) and Mikael Reinikka (bass).

With their shared love towards extreme music, the band is taking influences from various metal acts, such as Revocation, Gojira, The Black Dahlia Murder and Bloodbath. In their music Omnivortex combines growling vocals in the style of Mikael Åkerfeldt (Opeth) and harsh, melodic screaming in similar vein to Joe Duplantier (Gojira). Adding dissonant soundscapes mixed with thrashy riffs and pure death metal mayhem can you find the foundations of the band’s sound.

Entitled ‘’Diagrams of Consciousness’’, the band’s debut album is to be released on November 20th 2020, via Concorde Music Company. Wanting to achieve the most professional and precise sound, the band turned to producer Teemu Aalto, who is known for his work with such bands as Insomnium and Omnium Gatherum. The recording of the album took place in early 2020, and was later on mastered by Svante Forsbäck. Lyrically speaking, the main themes of the album mainly focus on one’s mental struggles in the grim future of our inhabited world, but it also leaves quite a lot to the listener’s imagination, and how they want to perceive the lyrics and the music in general.

Though they are at the very early stages of their career and haven’t performed live yet, the band is keen to start playing live shows as soon as possible and are aspiring to influence someone else with their own music. 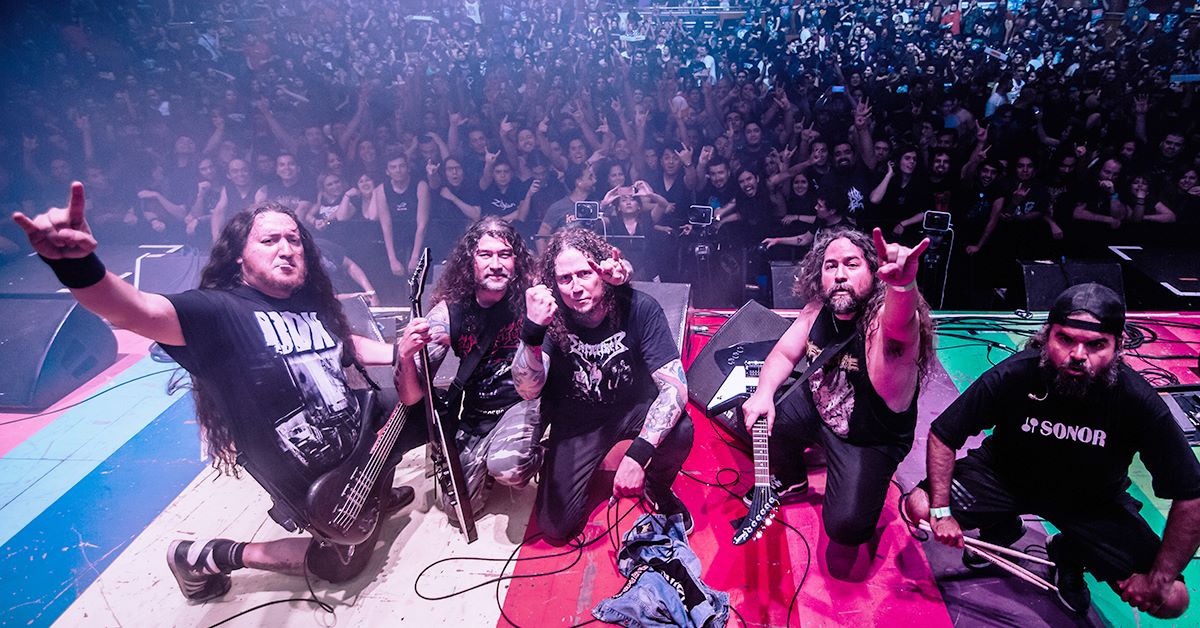 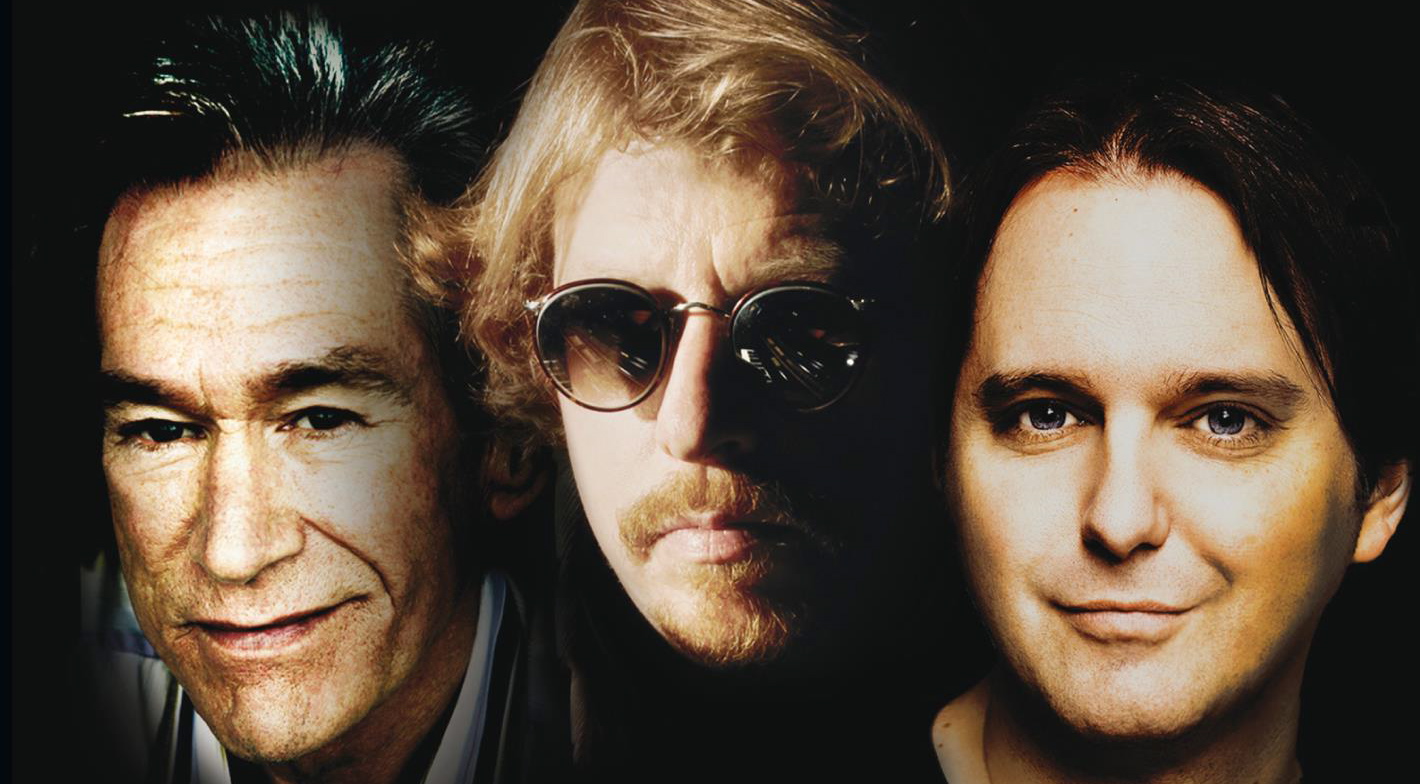